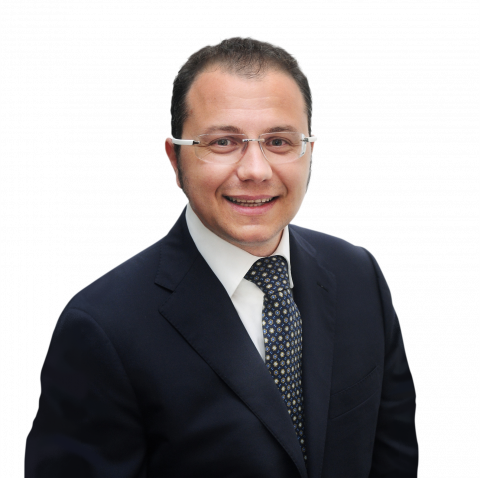 During his academic career, he has authored 5 books, published over 130 scientific articles and 80 book chapters.

He is President of the American College of Surgeons (ACS) Belgian Chapter.

He is a Faculty Member of the Courses held at IRCAD (France, Taiwan, Brazil), at LapSurg Insitut (São Paulo, Brazil), at MISC-ASIA (Singapore) and at Cuschieri Skills Centre (Dundee, Scotland).

He is a Fellow of the American College of Surgeons (FACS) and the American Society for Metabolic and Bariatric Surgery (FASMBS), an Honorary Fellow of the Philippine Association of Laparoscopic and Endoscopic Surgeons (HonFPALES), an Honorary Member of the Sociedade Portuguesa de Cirurgia Minimamente Invasiva (HonSPCMIN), the Bulgarian Society of Surgery (HonBSS), the Colégio Brasileiro de Cirurgia Digestiva (HonCBCD), the Colégio Brasileiro de Cirurgiões (HonCBC), the Turkish Association for Endoscopic Laparoscopic Surgery (HonELCD) and a member in regular standing of 10 other surgical societies.

You can make an appointment for a consultation with him by calling 02-614 27 20 for the St-Elisabeth site and consult his doctor file via : https://www.cliniquesdeleurope.be/en/doctor/pr-dapri-giovanni